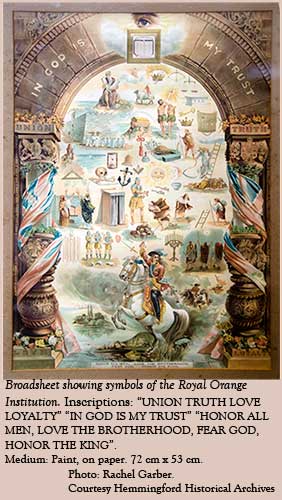 I have found what I believe to be a sash from about 1920 from this organization if interested please contact me
Bob 613-362-9374
[email protected] yahoo.ca